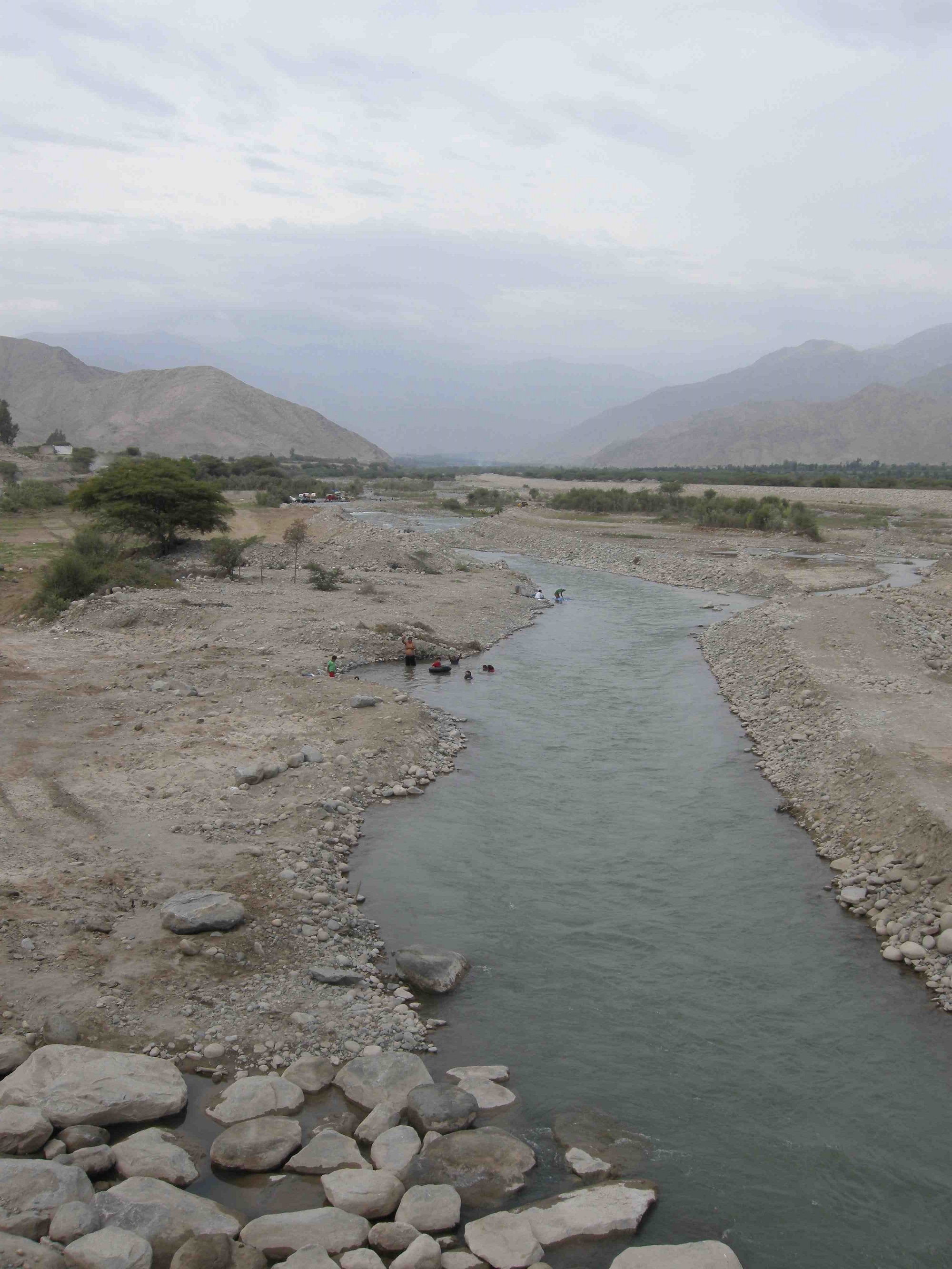 The Transbounday Water Security team has developed its understanding of water security over many years, building on early involvement by the Udall Center (its administrative home) in the U.S.-Mexico border region.  This binational, semiarid, and environmentally-sensitive area is situated in close proximity to our institution and we have studied transboundary water management, governance, and policy there for nearly 25 years.

Over that time, we have come to appreciate the particular complications associated with management of resources across national boundaries.  The border between the United States and Mexico exhibits characteristics that make it one of the world’s most interesting and diverse. The two neighbouring countries use two different languages, maintain legal systems based on different origins (British vs. Napoleonic), employ contrasting administrative systems, possess significantly different levels of infrastructure, and most importantly, feature widely disparate per-capita incomes.  These differences offer a rich laboratory for observation and learning, on the transboundary manifestations of such issues as urban water management, groundwater extraction, ecosystems protection, the water-energy nexus, effluent reuse, and climate variability and change.

To cope with the complicating factors of transboundary resource management, we have developed an approach that promotes democratic, transparent decision-making and on-going dialogue among scientists, policymakers, managers, and civil society. We have relied on public forums, targeted workshops, and management of information flows to establish binational communities of practice.  These groups have addressed real-world problems and in some instances, have contributed to better-informed decision-making.

In view of the fact that a large majority of the world’s surface and subsurface water basins cross international boundaries, the transboundary model of water governance is becoming increasingly important and is now widely recognized in discussions of global water issues. Because questions of sovereignty, upstream-downstream control, and unmapped subsurface water repositories suffuse these discussions, we believe transboundary considerations deserve important consideration when tackling the subject of water security. 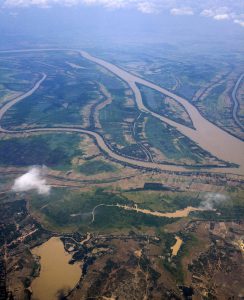 The overall aim of this research is to address water security, particularly from the perspectives of adaptation to scarcity and social vulnerability, urbanization, reliance on groundwater, the nexus between water and energy, and ecosystem resilience. This aim will be achieved through a combination of workshops/dialogues, meetings, collaborative projects, and significantly, student training. Over the course of the project, we intend to assess water governance and water-security challenges in the following transboundary regions in the Arid Americas (listed according to tier-order of partnership and engagement, with Tier 1 being the initial priority, beginning in Year 1):

Building and strengthening relationships is an important component of this strand of work, including researcher-scientist networks in the U.S.-Mexico border region and beyond, via site visits, convening and participating in workshops, co-hosting of events such as science-policy dialogues, exchange of students, and development of joint research activities and publications. An essential element is also the training and engagement of graduate students, stakeholder engagement and workshops, and the development of communities of practice.

The development of a water-security index will help to assess if a region is water-secure. There exist numerous indicators of security; some are sociocultural and economic, other physiographic, still others political and geopolitical. We have begun developing an adaptive-capacity index, which we will modify to be a water-security index-related to existing poverty and sustainability indices.

Some regions, especially in transboundary zones, are particularly vulnerable to water shortages or water-quality problems and will be the ‘hotspots’ focused on in this research. These areas are useful testbeds for calibrating the index, and will serve as excellent sites for students, who will experience conditions that highlight the challenges to overcoming water insecurity.