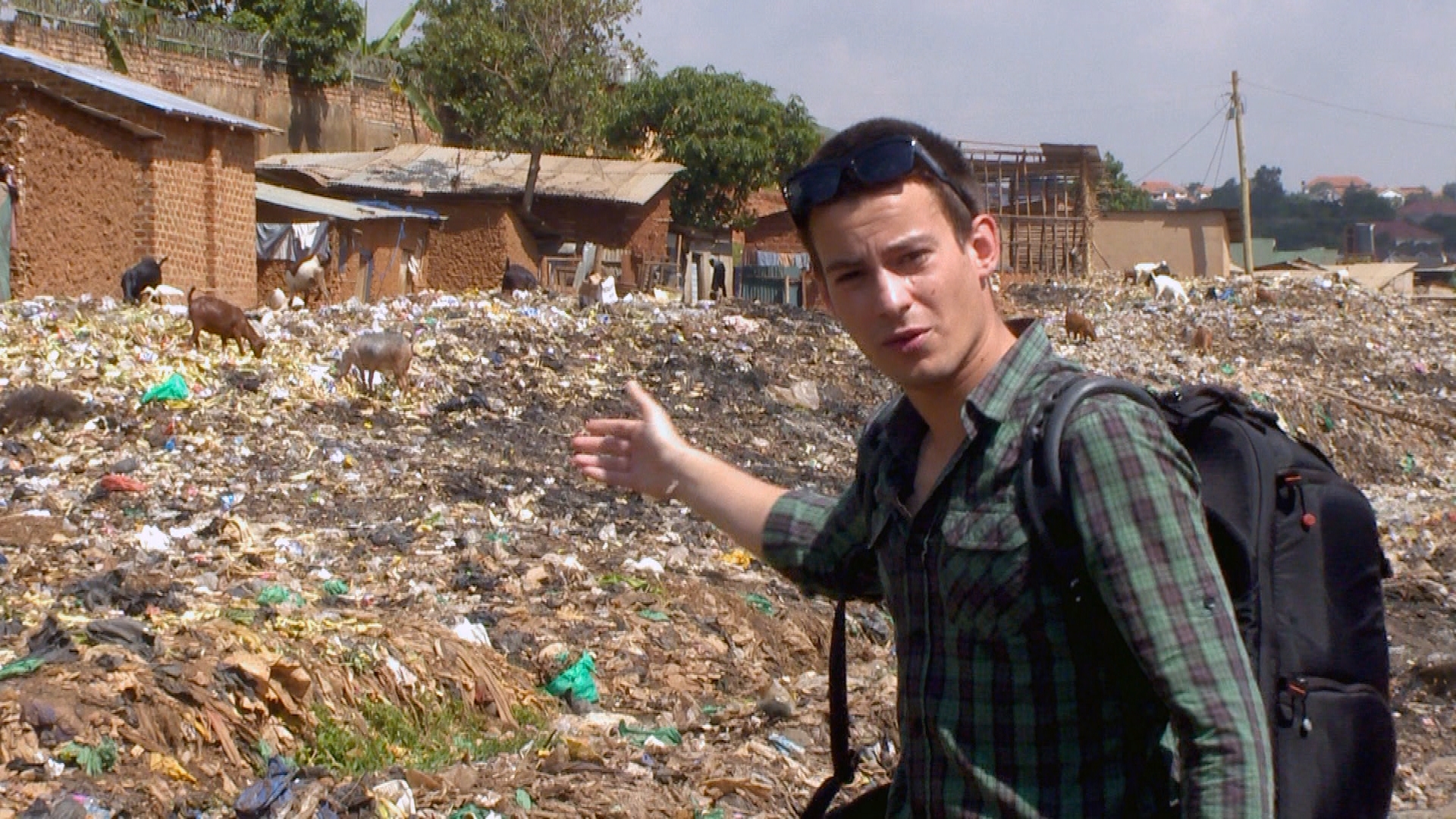 Boris Siromahov, who travelled to Uganda in 2015 as part of the UWE Global Water Security Project, has been awarded a student journalism prize for the film he made about water issues in Kampala.

The Bristol branch of the National Union of Journalists (NUJ) awards prizes at the end of each academic year to the students who produce the best work at MA and each undergraduate level.

The judges praised Boris for his “fine achievement” in producing a “a very professional and ambitious” film, which was described as “confident, articulate, ambitious.” They added: “He’s got a great future.”

As well as The Colour of Water, Boris also contributed to a film on the Mukono wells, which have been upgraded thanks to funds from UWE, Bristol, improving water security for up to 6,000 people.

You can find out more about the other 2016 award winners on the Bristol NUJ website.