Three students from the University of the West of England (UWE Bristol) travelled to Peru this summer, as part of the UWE Global Water Security Programme, to work with researchers from the Centro de Competencias del Agua (CCA). Our work with CCA is based around strengthening local capacities for the sustainable management of the Andean basin headwaters. Here, BA Geography student Edward Pearson explains more about his research in Peru. 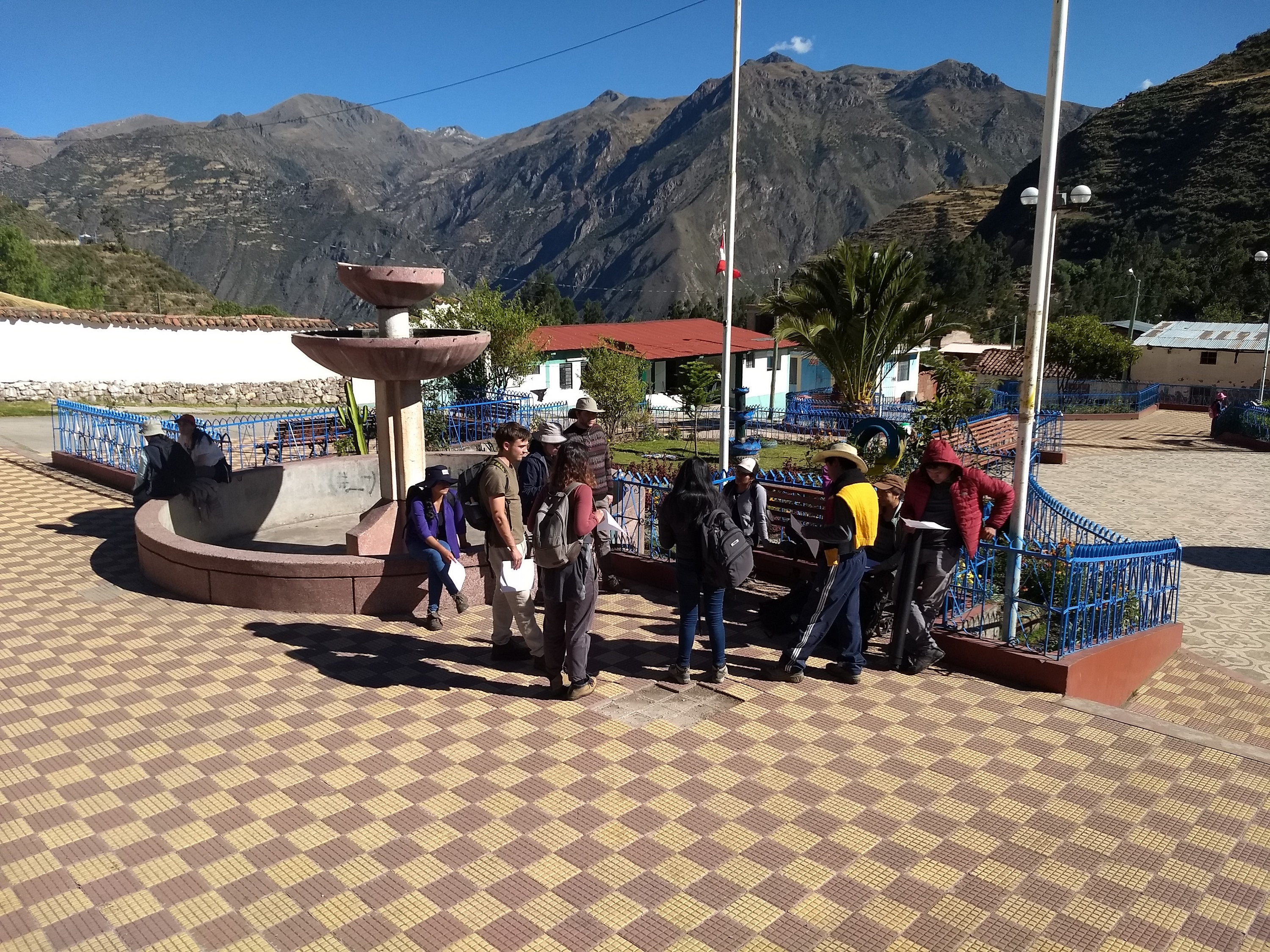 During the final two weeks of my time in Ayacucho, I prepared and undertook some research as part of the Agua-Andes research project, which is aimed at the evaluation of anthropogenic pressures on puna ecosystems. This evaluation is being completed using the case studies of the Cachi basin, in the province of Cangallo, Ayacucho Department, and the peasant community of Chuschi.

The Cachi Basin makes for an interesting study area due to recent developments in regional water policy. Currently, a MRSE (Remuneration Mechanism for Ecosystem Services) initiative is being implemented by the National Superintendence of Sanitation Services (SUNASS) in order to reimburse the local populations in the Cachi Basin for their contribution of water from the local Chiqllarazo stream to the Cachi system, which supplies water to the larger city of Ayacucho.

There is controversy circulating this initiative, particularly with regards to a rather common misunderstanding of its compensatory function. The Regional Coordinator of SUNASS, Dersi Zevallos Molleda, has explicitly stated that the reimbursing feature is non-financial and “strictly conditioned to carrying out actions of conservation, recovery and sustainable use of water sources.” However, misinterpretations still exist. 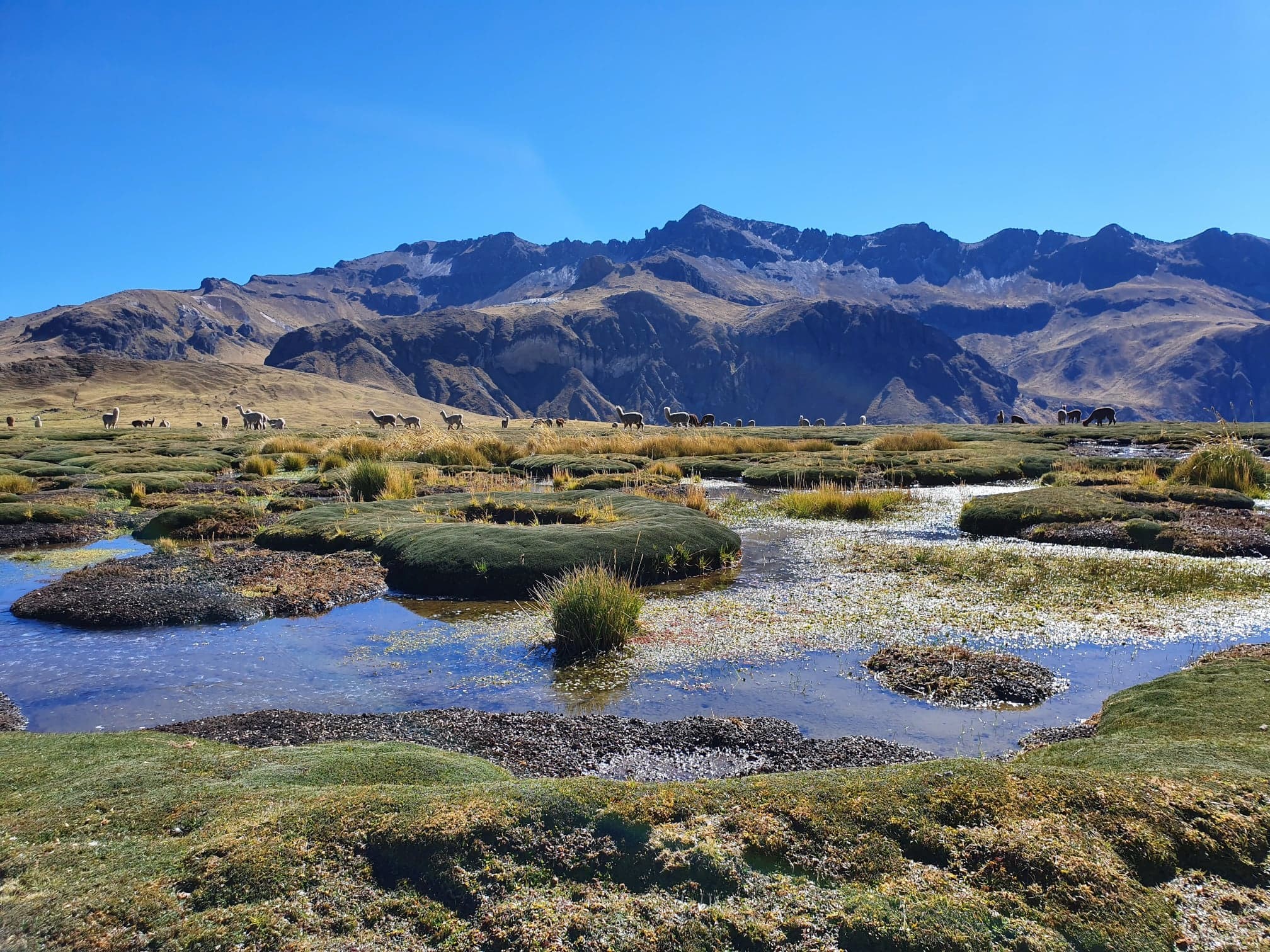 Additionally, the presence of the MRSE initiative has allegedly reignited centuries-old inter-community conflicts between the pueblos of Chuschi and Quispillacta. These clashes come forth in debates over which community authority is categorized as the principal contributor to the Cachi Basin, and therefore which community will receive the remuneration benefits.

My investigation, carried out in a series of questionnaires in the community of Chuschi and city of Ayacucho, was aimed at exploring people’s awareness and perceptions of both the MRSE initiative, and conservation as a compensatory benefit of the MRSE scheme.

The first point of interest was that 80% of the total respondents (in Ayacucho and Chuschi) had never heard of the MRSE project being implemented in the Cachi Basin. Furthermore, 65% of the respondents who had heard of the project were from Ayacucho, not Chuschi. This suggests the population who will be impacted upon the most by this initiative (Chuschi), are significantly less aware of its existence. This highlights a common problem that arises in sustainable development projects: without the active involvement of communities, the projects cease to be sustainable. If the community has had little or no input into a project, its beneficial nature may not be suited to their needs. Also, once the initiative is in full operation, it needs community engagement – for example, with maintenance and continued funding – to secure its future. 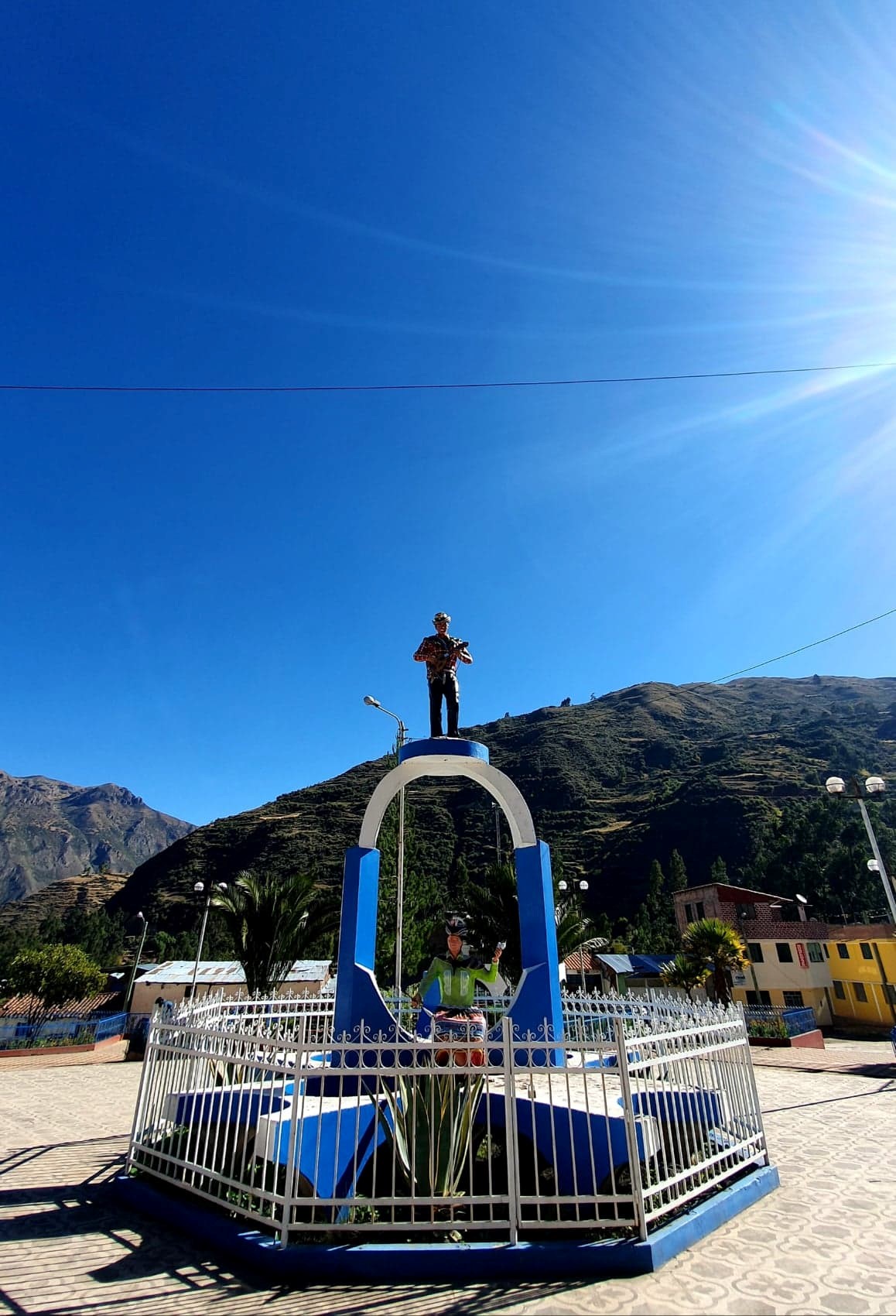 This study has highlighted some interesting points. I have learnt that a bottom-up approach to initiatives such as the one highlighted in this text is of great pertinence. In saying this, I do not intend to disparage the current initiative in development, but simply to emphasize the importance of community involvement in the decision-making process – regardless of the existing knowledge towards such projects – as this makes for a much more sustainable project in the future. After speaking with colleagues at CCA, this seems to be an issue in many water management projects and policies in Peru. While some water initiatives seemingly create an illusion of a decentralized hierarchy, with the needs of the communities acting as a principal component, this is often not the case.

I would like to thank Bram Willems, the team members at Agua-Andes, Chad Staddon and Wayne Powell at the International Water Security Network, and the University of the West of England for making this trip possible. The month that I have spent in this beautiful part of the world has been extremely beneficial to me, providing valuable lessons and work experience, as well as an insight of how water research projects function in Peru.